Is your home loan balance greater than $625,500? Don’t believe outdated negative reports about how banks are not writing jumbo home loans. The truth in 2012 is that the market has loosened up considerably, and several key banks are lending jumbo money in California on excellent terms.

In the early stages of the mortgage meltdown, the market for true jumbo home loans nearly froze. Many California homeowners with larger home loans were stuck with a high rate of interest even though rates for smaller loans continued to decline.

Jumbo home loans have always carried interest rates that are somewhat higher than smaller loans, but in the immediate aftermath of the financial crisis, the gap between the rates on smaller loans and the rates on jumbo loans was huge. Homeowners with jumbo loans were denied a financial incentive to refinance because banks practically stopped lending to this niche or raised the rates on these loans beyond any normal relationship to the general level of interest rates.

During this atmosphere of extreme uncertainty, a story took hold in the minds of many that jumbo home loans were nearly impossible to get and the rates were too high. Even though this was true for a time, conditions have changed for the better in a big way. So don’t let lingering misinformation steer you away from the possibility to save a lot of money by refinancing your jumbo home loan now.

Here is a real story that illustrates the point:

A client in San Anselmo recently closed a refinance of her existing home and cut her interest rate by almost half. She didn’t think it was possible to refinance her home because she suffered from the mistaken impression that she could not refinance because her loan was more than 50% of the value of her house. Where did she get that idea? A so-called financial expert at the 2011 Milken Institute told an outdated story about homeowners in Beverly Hills who were denied financing by a particular bank that required 50% equity a couple of years ago.

Based on that mistaken and outdated information, our client assumed that she had to keep her 6.50% interest rate on a loan balance of just over $1,250,000. But we corrected the situation and brought her to an active California lender who routinely writes jumbo loans up to 80% of a home’s value. Our client’s home had plenty of value to secure the loan with this lender and she now has a rate that is fixed at just 3.50%. She is now saving $37,500 per year with a more efficient loan locked at a much lower interest rate.

Today’s interest rates on jumbo home loans are dramatically lower than just a couple of years ago. You may stand to save as much as this client or even more. The key banks who make jumbo loans in California use common sense underwriting. They want to lend to qualified homeowners. Now is a very good time to investigate your options. The money you save could make it very worth your while.

I arrange mortgages for residential real estate throughout California. Purchase or refinance up to $10 million. CLICK HERE or call me today to see what I can do for you: (800) 400-2772. Licensed California Real Estate Broker since 1992, #01136392 and National Mortgage Licensing System # 297096. 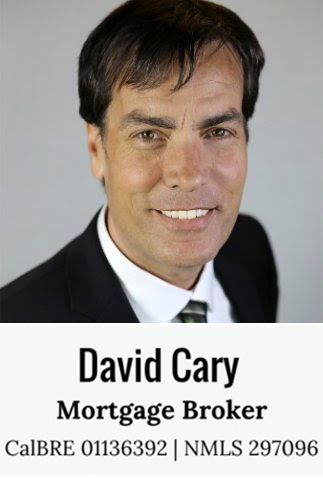